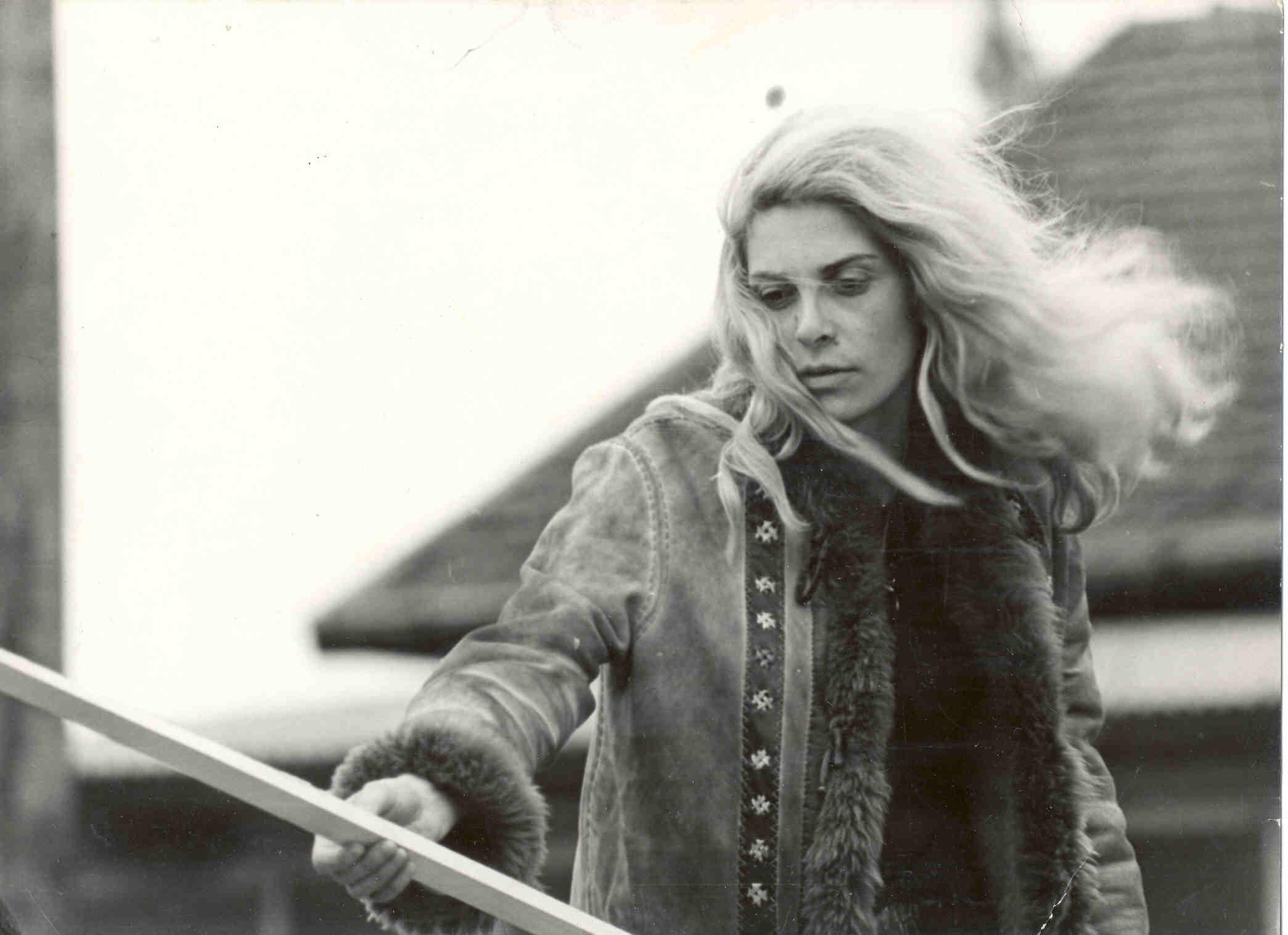 
The lecture presents the main topics from his latest book “After Europe ” (UPenn Press, 2017).

The вook is also published in Germany, France, Russia, Poland, The Netherlands, Denmark, Bulgaria, and is forthcoming in other European countries.

For Europeans, the European Union had been one such natural world, writes Ivan Krastev.

It no longer is. At the end of 2016, devastated by Brexit and unsettled by Donald Trump’s victory

in the American presidential election, many Europeans fell into despair.

They had become resigned to the notion that the European Union’s moment in history was over.

Six months later, nothing was different, yet everything has changed.

Should we be worried by the fragility of Europe or should we be impressed by its resilience?

Close study of the history of political disintegration reveals that the art of survival is one of constant improvisation.

The future of the EU, says Ivan Krastev, is an open-ended story.