The Future Trough the Culture of the Past: Bulgarian Economic and Social History 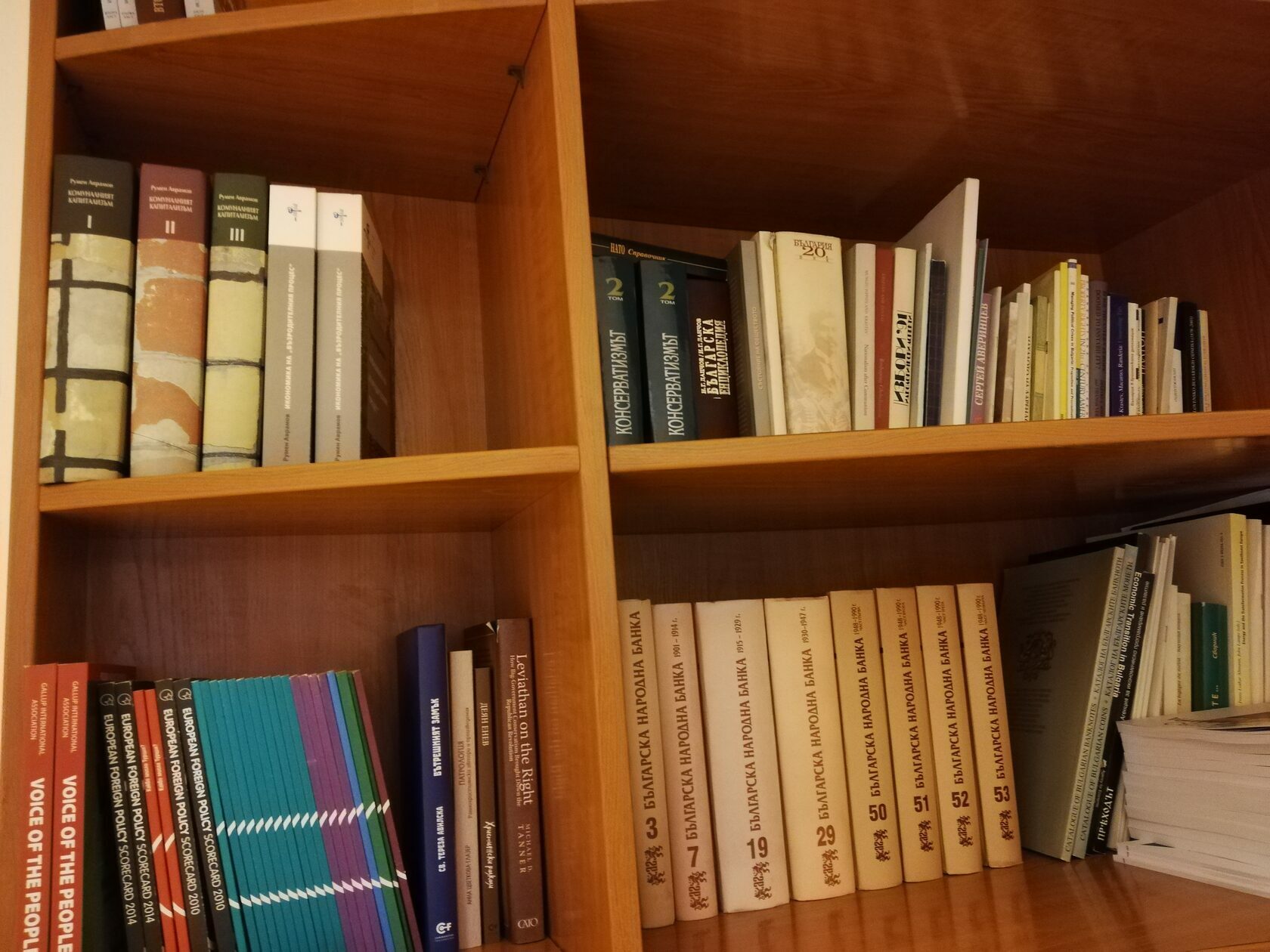 Institutional context. One of the outbreaks of the transition has been the disruption of the academic community, namely in the field of economic and social sciences. Expert knowledge was gradually fragmented, privatized, commercialized and politicized. As most of the major projects are foreign financed, demand tends to create imported discourses and agenda. The traditional research units suffer from low budgeting and are evolving into nutshells-like structures hosting independent individual projects. Universities are, by definition, more conservative and inertial. Top faculty is renewed very slowly, while at the same time the demand for economic education is booming. Research activity is organized mostly on individual basis and the lack of communication prevents the emergence of a dense, competitive intellectual tissue.

Consequently, our aims are to:

An NGO, with its appropriate status, is best placed to play the role of a more dynamic and flexible focal point for institutions and people with quite different profiles.

Conceptual context. The choice of economic and social history reflects the relevance of this field for the understanding of key issues of the transition agenda. History is a privileged gateway to some of the most debated problems in the pre-accession period.

The seminar intends to discuss those questions through a “transition/accession-oriented” reading of the past, with explicit references to the impact of historic legacies on the current economic and social reality. The approach will stress the continuum in economic (social) history by transgressing the often superficial political chronology. Political events are inappropriate breaking points for the long-term trends in economic and social time.

Annales of the Seminar
Seminar statistics