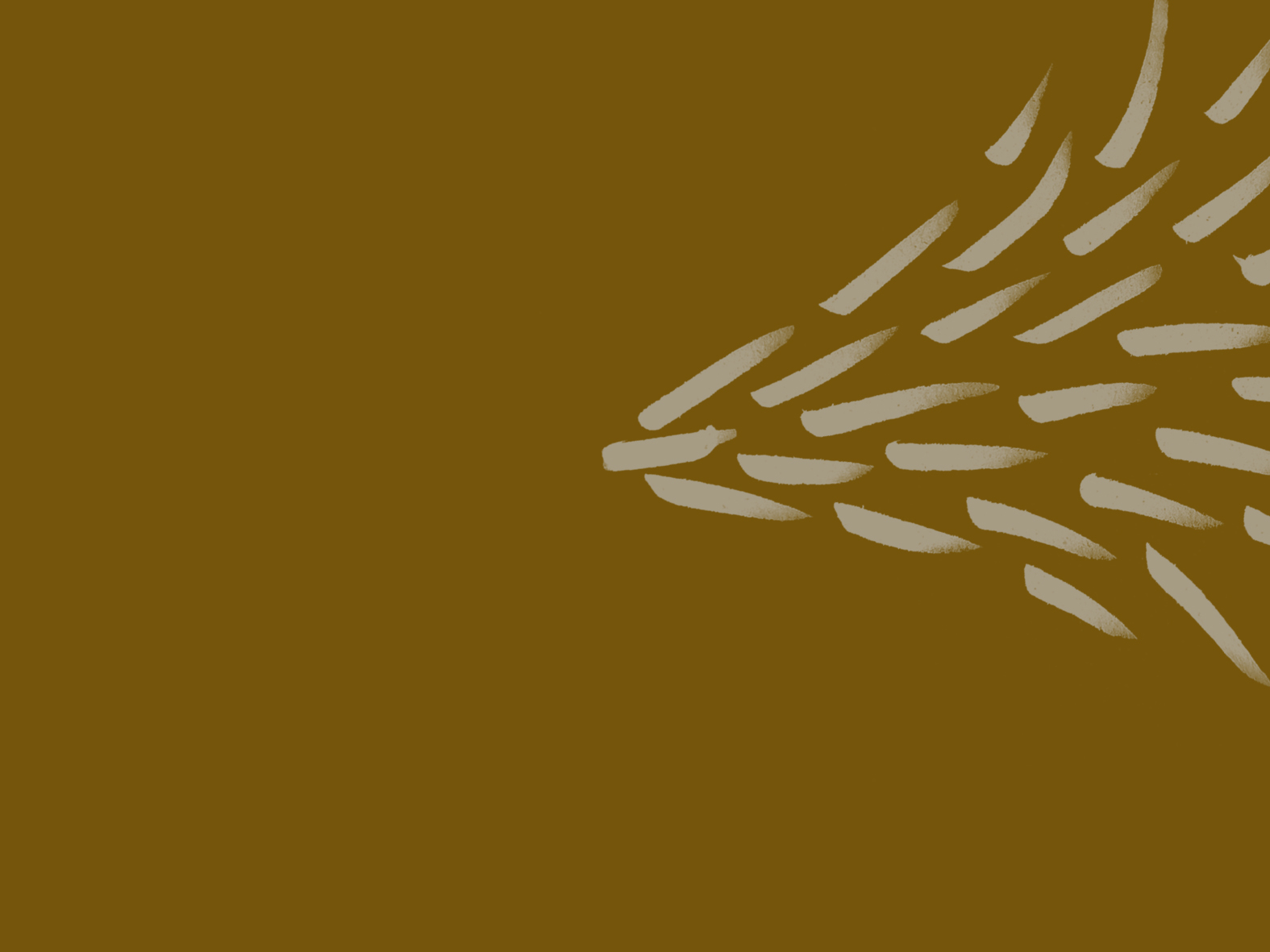 We would like to invite you to a debate jointly organised by demosEUROPA - Centre for European Strategy, Friedrich-Ebert-Stiftung, European Policy Centre, ELIAMEP, Centre for Liberal Strategies and Europeum.

The event will begin by an interactive exchange with Professor Marek Belka, President of the National Bank of Poland on the social dimension of the euro and the proposed "tests" for Poland's eurozone membership.

It will then proceed to present findings of a new study of public opinion conducted in seven EU member states (Bulgaria, Czech Republic, Finland, Germany, Greece, Poland and Spain) which showed that the Europeans accept the need for tighter public finances but want social services to be expanded, even if at the expense of savings elsewhere.

The future of social cohesion in Europe and key elements of policy intervention will then be discussed at a panel of experts featuring Dr Michał Boni, Dr Agnieszka Chłoń-Domińczak, Dr Björn Hacker and Antoinette Primatarova.

The study was prepared as part of the project on "New Sources of Cohesion", supported by the European Commission.

Professor Marek Belka, President of the National Bank of Poland in conversation with

Krzysztof Blusz, Vice-President of demosEUROPA - Centre for European Strategy and

The conference will be held in English only.

Participation in the conference is free of charge.

Number of seats is limited.